Well, what a change from 1832 when T H WHITE was established as an agricultural ironmonger in Devizes! Now in its 190th anniversary year, the T H WHITE Group has diversified into multiple business sectors and territories, with almost 600 staff throughout the UK.

Reaching such a milestone is something that few companies have achieved and the anniversary called for a fitting celebration, both to express our pride in the occasion and also to say a heartfelt ‘thank you’ to the people – the staff of T H WHITE – whose commitment and service has helped shape the business of today.

To mark this special occasion, our staff and their families were invited to spectacular Rainscombe Park to enjoy Rainscombe Country Show on 11 and 12 June.  The event was organised by the Wiltshire Vehicle & Machinery Enthusiasts and hosted by the Hiscox family in the stunning Rainscombe valley at Oare.  As a fantastic showcase of vintage machinery, including tractors, miniature steam engines, cars and motorcycles, it was a fitting link to our origins and modern-day businesses. This year the show was enlarged to include many family attractions from fairground rides to a bouncy castle, trampolines, a children’s entertainer, animal petting, a dog show, craft stalls and more.

Many T H WHITE staff and their families from as far afield as Scotland took advantage of the on-site camping and enjoyed the two days of festivities. The Saturday evening after-party featured Tribute Band Bon Giovi who sang their hearts out as the sun set across the park.

A good few days had by all! 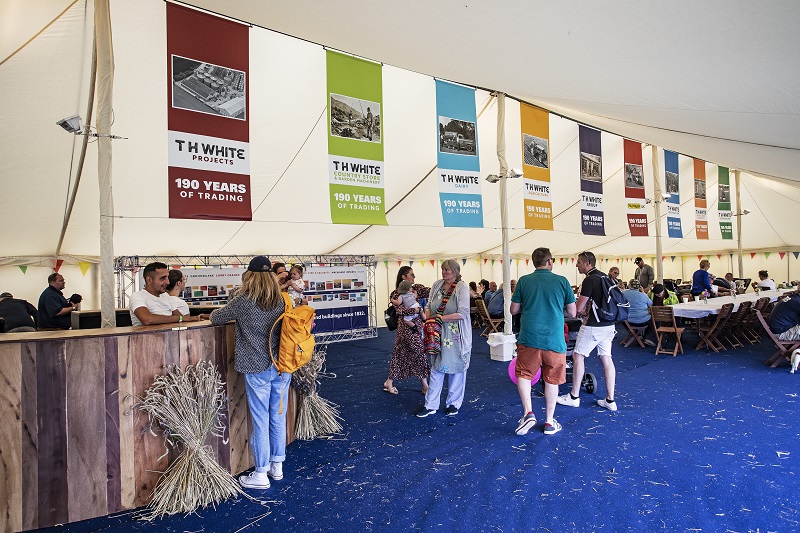 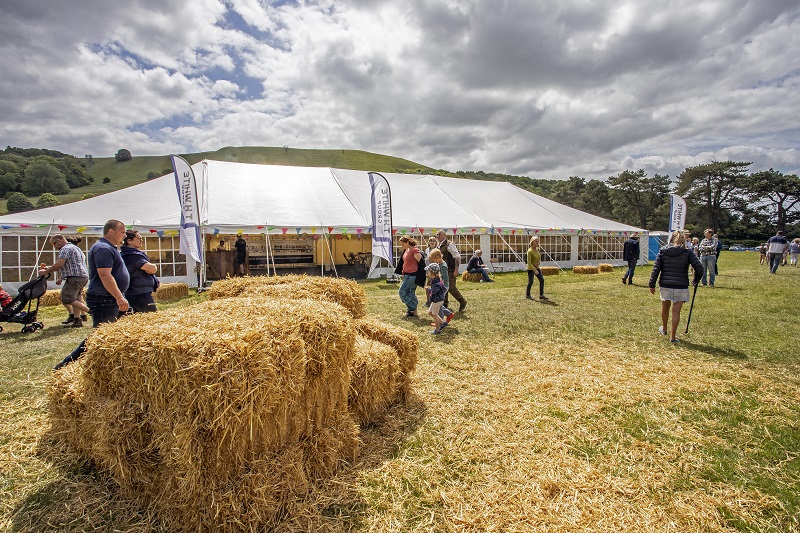