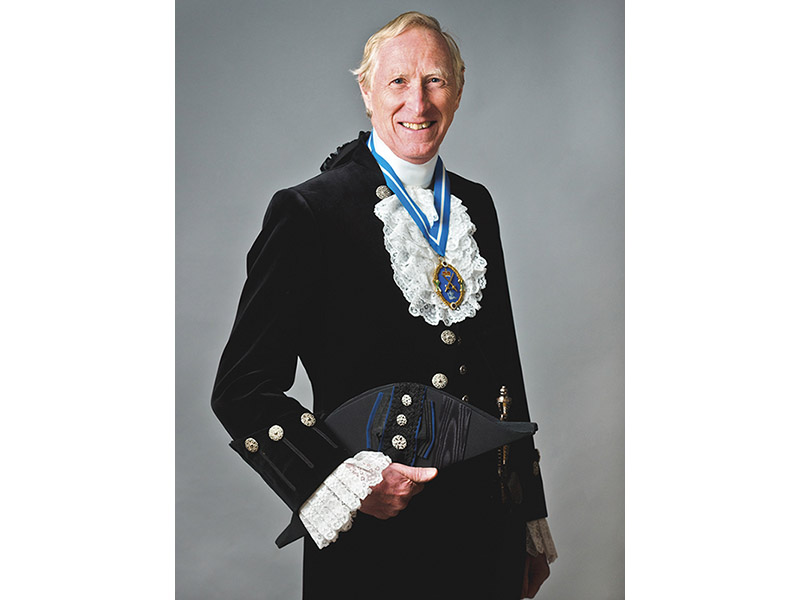 Former T H WHITE managing director David Scott was sworn in as the new High Sheriff for Wiltshire and Swindon on 6 April.
The post, which David will hold for a year, combines traditional duties –including attending members of the Royal Family visiting the county, acting as a returning officer at Parliamentary elections, chaperoning High Court judges when they visit the county – with a role as representative in the county for matters of law and order and the judiciary.
“I feel extremely fortunate to have been given this opportunity,” he said. “As well as meeting the many bodies and people involved with maintaining law and order I intend to raise awareness of some of the organisations and charities that are helping young people throughout Swindon and Wiltshire”
David retired as MD of T H WHITE in 2015 to be succeeded by his son, Alex.
T H White Group
Share this post:
T H WHITENEW HIGH SHERIFF05.01.2019