It is said that a business is only as good as its people, and in T H WHITE’s case nothing could be more true of Vanda Webb, who has recently celebrated 45 years with the company. 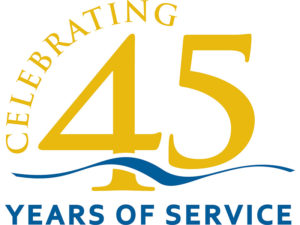 In a multitude of roles over the years, culminating in her appointment as a Senior Secretary, Vanda’s reassuring voice and helpful demeanour has become familiar to the clientele at the Knockdown branch and throughout the Divisions as she has followed and supported the fortunes of customers and their families, often over several generations.

Vanda has seen many changes as the business has grown and expanded into new areas. Throughout the good and the challenging times, her commitment, loyalty and stoic support has remained steadfast and she is a much-liked and relied-upon colleague, both inside and outside the company. We are sure that customers will join us in congratulating Vanda on her long service, upholding the values that make T H WHITE proud to have such people in their service.