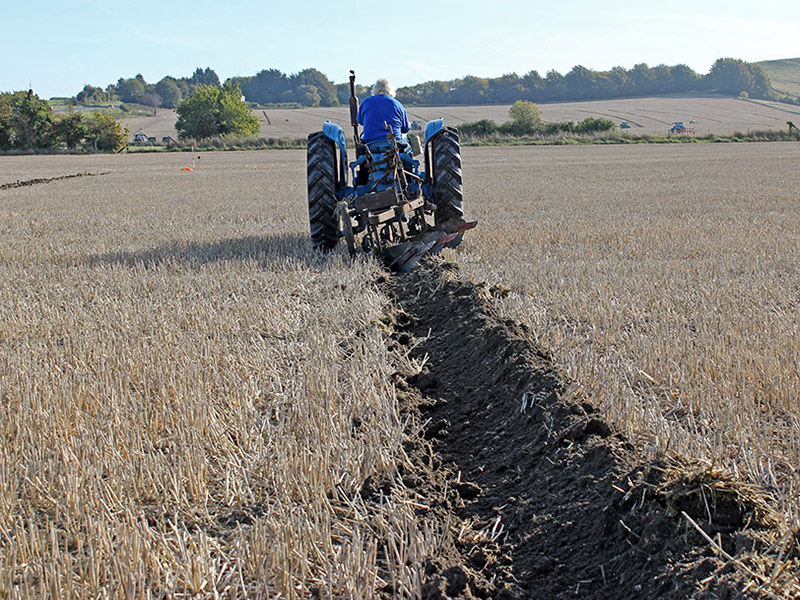 The day dawned bright and clear on 29 September as tractors old and new gathered at Bell Farm in the shadow of the Cherhill White Horse for the Avebury Ploughing Association Ploughing Match. 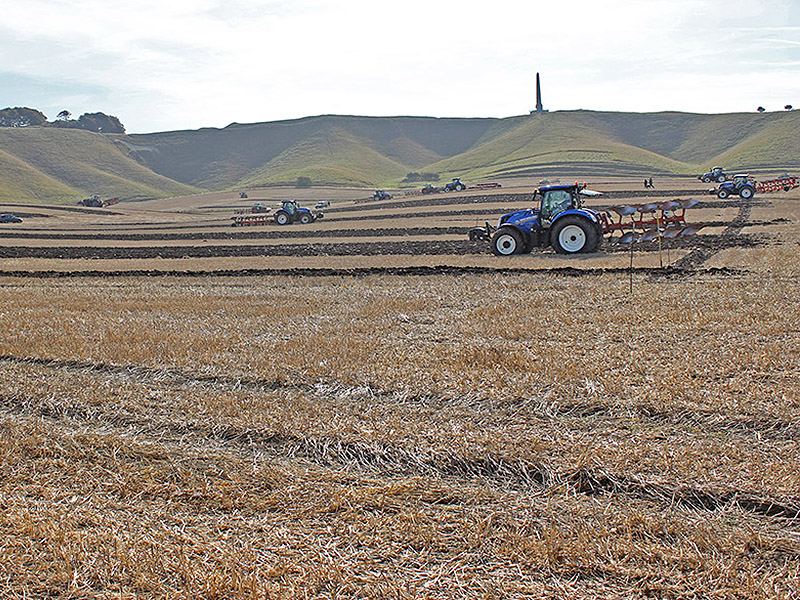 In the trade classes T H WHITE entrants picked up four of the six awards. Full results can be seen at www.aveburyploughingassociation.co.uk.

Thanks are due to Home Farm (Minal) Ltd for providing the wonderful venue.