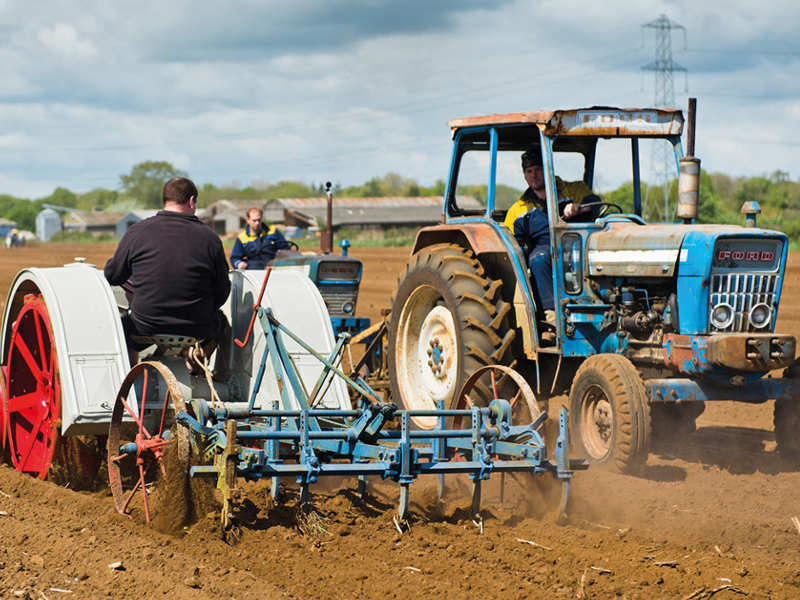 More than 2,000 tractor enthusiasts and their families gathered at Jim Butler’s farm in Rowde near Devizes on Bank Holiday Monday, 1 May, for an event marking the centenary of the Fordson tractor, as well as celebrating Ford and New Holland tractors from the last 100 years.

Almost 150 tractors from all eras took part in the event, including an original 1917 Fordson Model F brought along by joint organiser T H WHITE. Many of the tractors proved that they could still work the ground in a series of demonstrations and the day succeeded in raising £8,000 for four highly deserving bodies – Dorothy House, Julia’s House Children’s Hospices, The Royal Agricultural Benevolent Institution and Devizes Young Farmers.

100 years ago, at the height of the First World War, the introduction of the Fordson Model F revolutionised farming. The front line took its toll with the loss of 170,000 farmers and 500,000 farm horses, so all the early Fordson production was shipped to the UK to assist the war effort. From that first, basic tractor followed a famous line of blue tractors including the Model N which played a vital role during WWII, and the famous Fordson Major of the 1950s. From 1964 Ford tractors were all simply branded ‘Ford’ rather than ‘Fordson’, then following the purchase of Sperry-New Holland in 1986 Ford-New Holland was formed. The enterprise was sold to Fiat in 1991 and today the famous family of tractors is simply known as New Holland. 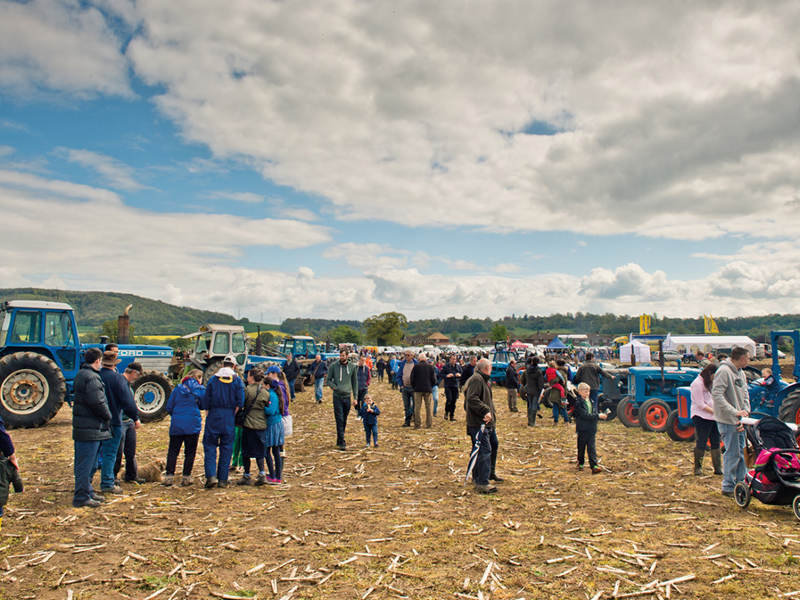 Many of the first Fordsons came to T H WHITE in 1917, starting work on Wiltshire farms a year before American farmers could buy them, and the Devizes-based company which was founded in 1832 has remained a dealer ever since.

T H WHITE managing director Alex Scott said: “We are proud to have played a part in this event which is one of several that have been taking place around the world. Its success is due to the amazing effort that everyone put in – a superb collaboration with New Holland, The Big Ford Tractor Register and Devizes Young Farmers. Credit must also go our kind host Jim Butler. It really proves what a great show can be put on when everyone gets together and we are truly grateful for support from a wide range of local companies and volunteers from the local community.

“Local farmers played a huge part too and in the weeks leading up to the May Day rally social media was buzzing with people promising to bring this or that tractor. On the day the turnout was magnificent with tractors from all eras of the Fordson/Ford/New Holland story showing just what a strong following there is for this iconic brand.”