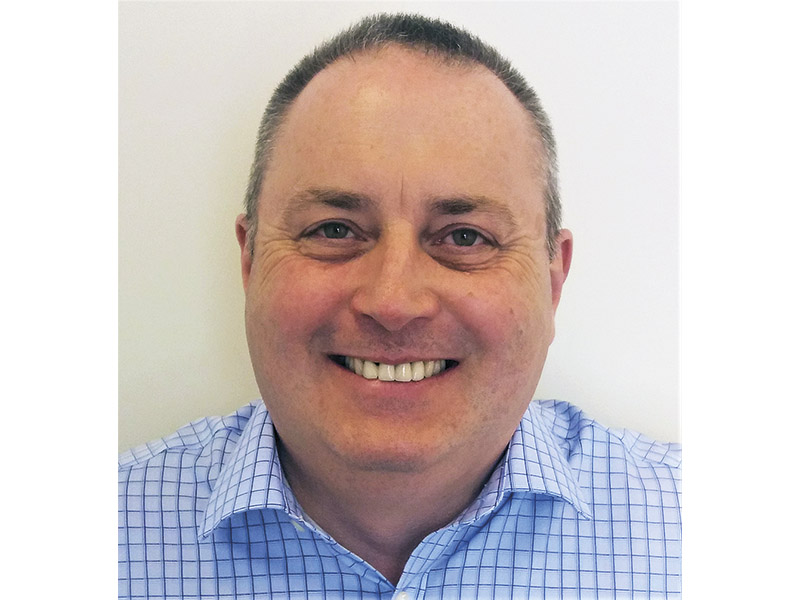 Director of Palfinger UK, Alan Johnson, has recently been announced as the newly appointed Chairman of the Lorry Loader trade association, ALLMI.

Alan has over 30 years experience in the lorry loader industry and his involvement with ALLMI dates back to the late 1990s.

After leading a ‘future direction’ working group in the early 2000s, Johnson served as ALLMI Chairman between 2003 and 2006 before choosing to stand down.  Since then, his commitment to ALLMI has remained constant, having retained his Board position to this day, including seven years employed as the Association’s Technical Director between 2009 and 2016.

Alan comments “I’m extremely honoured to be appointed to the Chairman’s role.  I look forward to working with the Board and membership in order to expand ALLMI’s reach and further strengthen its excellent reputation, whilst always being focused on improving standards and promoting collaboration and shared learning throughout all parts of the lorry loader industry.”

To find out more about Palfinger UK visit www.palfinger.co.uk