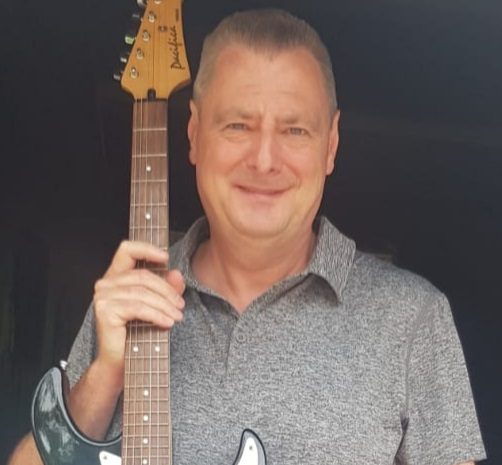 With immediate effect Ken Ash has been appointed the new Divisional leader of T H WHITE Energy, Fire & Security. His team provides essential installations and support of fire and security systems for business and residential properties. This includes the repair, maintenance and monitoring of protection systems, as well as providing infrastructure support for the nation’s Electric Vehicle charge point network.

Ken Ash joined T H WHITE in Autumn 2017 as Operations Manager with over 36 years of experience in the Security and Electrical Industry. Ken’s career started in 1984 working for GEC installing telephone exchanges for British Telecom. Ken then moved to Honeywell as a trainee installation engineer. After discovering he had a knack for fault-finding Ken moved into the Service Department and eventually progressed to Service Supervisor. The late 1980s saw Ken make a career move to the high security banking and financial services sector, working with leading UK banks including Lloyds, Midland and Nat West. During this period he was responsible for both service and installation departments throughout the UK. After an acquisition he found himself working for ADT and progressed to Bristol Brach Manager in the early 1990s.

The security industry was affected by a number of acquisitions and mergers in the 1990s which resulted in Ken starting work for Initial Fire & Security. During his time at Initial he worked at the Swindon, Bristol and Fareham branches, achieving NSI/BAFE fire accreditation for the Bristol operation. Ken moved into the electrical compliance sector with a national company in 2012 running a successful and busy business whilst being the account manager for the UK’s largest supermarket chain.

Since joining T H WHITE in 2017, Ken has enjoyed working within a strong and diverse engineering-based business with such a long stable history. The Energy Fire and Security team is focused on delivering the highest standards in line with its NSI Fire and NACOSS Gold accreditation. Additionally, the electrical team is dedicated to undertaking electrical Inspection and condition reports in numerous properties, while our electric vehicle charge point team is busy expanding the UK’s network of EV charging points.