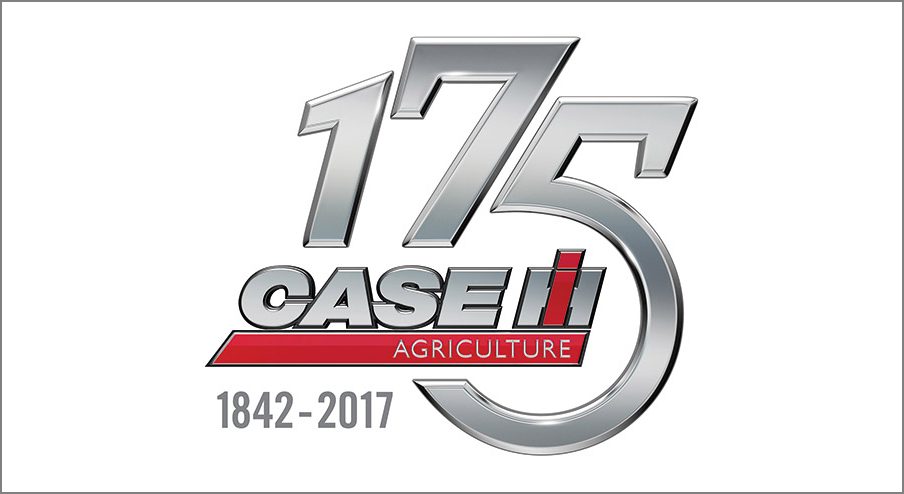 It was 175 years ago, in 1842, that expansively named Jerome Increase Case established the Racine Threshing Machine Works in Wisconsin to produce a revolutionary machine that would speed up the separation of grain after harvest.

As steam engines quickly replaced horses for threshing, the J I Case Threshing Machine Company became the world’s largest producer of  engines by 1886. In 1902, five companies merged to form the International Harvester Company in Chicago, the deal being brokered by American banker J P Morgan.

Case IH was formed in 1985 when J I Case acquired the agricultural division of International Harvester, uniting the legacies of Case and IH in a single brand. Its first product, the Magnum tractor from 160hp to 240hp, was introduced in 1987 and became the first tractor to win the Industrial Design Excellence Award.

T H WHITE added the Case IH brand to its offering in 2006.

If you disable this cookie, we will not be able to save your preferences. This means that every time you visit this website you will need to enable or disable cookies again.